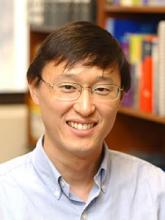 Studying Science, from the Elm City to the South Pole

Most scientists will never have the opportunity to travel to the South Pole for their research, but then again, most scientists aren’t Faustin Carter (PhD ’15). Carter works as a postdoctoral researcher at Argonne National Laboratory in the High Energy Physics division. He is part of a group that specializes in building detectors for esoteric applications. The group’s primary focus over the last several years has been building and testing detectors for a massive upgrade to a telescope located at the geographic South Pole in Antarctica. 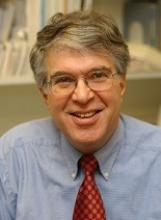 Dan Prober received the IEEE Council on Superconductivity award for 2018.

The award given in recognition of  his continuing and significant contributions in the field of superconductive electronics, in particular: