From their emerging field of near-field nanophotonics Read More 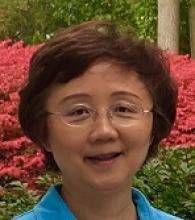 Hui Cao, newly named as the John C. Malone Professor of Applied Physics and of Physics, focuses her research on mesoscopic physics and nanophotonics. Read full article at Yale News.