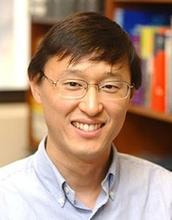 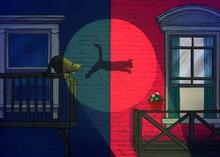 Yale researchers have figured out how to catch and save Schrödinger’s famous cat, the symbol of quantum superposition and unpredictability, by anticipating its jumps and acting in real time to save it from proverbial doom. In the process, they overturn years of cornerstone dogma in quantum physics. Read full article at YaleNews.