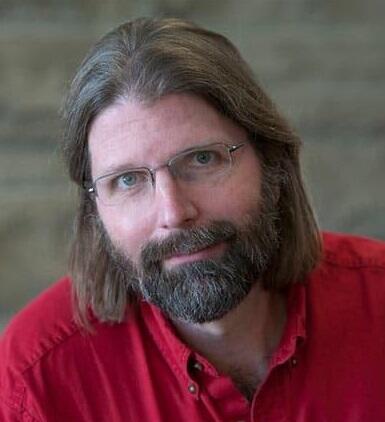 Paul McEuen, currently the John A. Newman Professor of Physical Science at Cornell University, a former Ph.D. student of Prof. Robert Wheeler, Yale Applied Physics (1991), elected to the National Academy of Science in 2011.

According to the “Profile of Paul L. McEuen” as featured in the PNAS.

“Over his career, McEuen has worked with silicon devices and studied and fabricated next-generation inorganic and organic materials, such as gallium arsenide and carbon nanotubes. He and others are combining silicon electronics with these novel materials and deploying them in different technological niches…”

Click to read more of the “Profile of Paul L. McEuen”