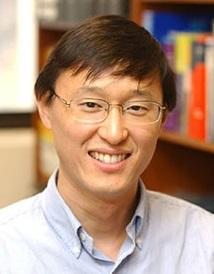 The Malone professorship is one of 10 that were established through the generosity of John C. Malone ’63E. The Yale alumnus is renowned for his pioneering role in communications media and his philanthropy towards education.