Ingredients for a Quantum Future 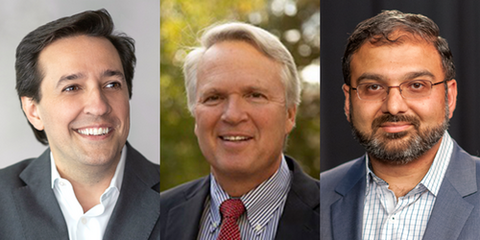 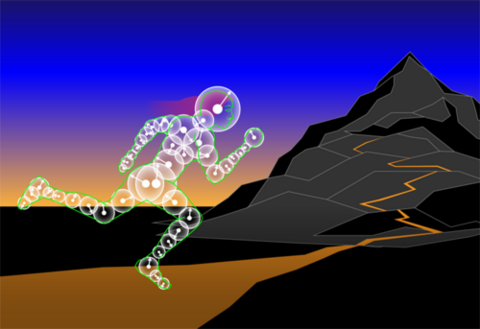 In a series of essays, three quantum-technology leaders in the US spell out the requirements for a strong quantum future.

Darío Gil, the director of IBM Research, and

Irfan Siddiqi will never make a commercial quantum computer—and that’s fine by him. The University of California, Berkeley, physicist has made many contributions to the science of quantum computing by studying the behavior of tiny electronic circuits. But what attracts him to the topic isn’t the glory of building a machine. Rather, it’s a deep scientific question: Does quantum mechanics work for a large number of degrees of freedom, such as the potentially millions of qubits needed for a quantum computation?

Still, Siddiqi recognizes that if the US is to remain a leader in quantum computing and related technologies, then researchers must avoid forming disconnected islands of knowledge. Instead, they need to share their ideas, not only with each other but also with industry. “If the task at hand is to study quantum ‘at scale’,” he says, “this [goal] is beyond a small academic lab looking at one little facet.”

Read full article of this editorial page at the Physics,