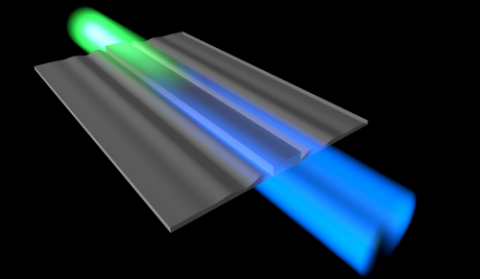 In the last several decades, the ability to cool clouds of atoms using laser light has revolutionized atomic physics, leading to the discovery of new states of matter and better atomic clocks. Laser cooling relies on the fact that photons, or light particles, carry momentum and can exert a force on other objects.

These techniques have recently been adapted to slow down, or cool, mechanical oscillators comprised of billions of atoms. This type of cooling has become an enabling technique for exploring the quantum properties of mechanical objects and reducing forms of noise that would otherwise corrupt precision measurement.

Read full article at the YaleNews.