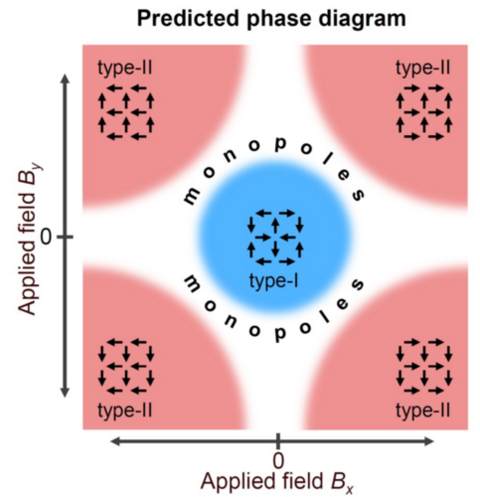 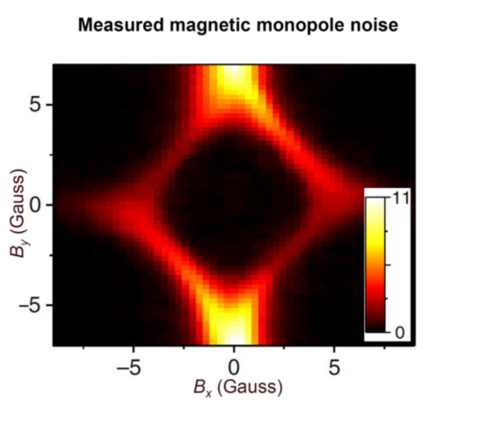 And now a quick pivot to the history and future of artificial spin ice.

About 15 years ago, Peter Schiffer, Yale’s Frederick W. Beinecke Professor of Applied Physics, helped launch a new field of research based on a magnetic system — artificial spin ice — in which arrays of tiny, magnetic nanostructures are designed to interact and display unusual physics properties. These arrays have been used to probe how nanometer-scale objects behave in a group that can be precisely controlled and imaged.

In a pair of new journal articles, Schiffer and his colleagues look back on the beginnings of the discipline and break new scientific ground. The first article is a review of the field in the journal Applied Physics Letters. In the second, published in the journal Physical Review X, Schiffer and co-authors from Los Alamos National Laboratory look at the “noise” coming from effective magnetic monopoles. A magnetic monopole is a magnetic charge that is equivalent to an electric charge. Xiaoyu Zhang, a former graduate student of Schiffer was also a co-author of the second article.

“Monopoles have never been observed as free objects, like electrons or protons,” Schiffer says, “but they do effectively exist in grouped structures like artificial spin ice. This paper probes a fluid of these monopoles within artificial spin ice and examines how they interact with each other.”

Click to read the original article published on the YaleNews.