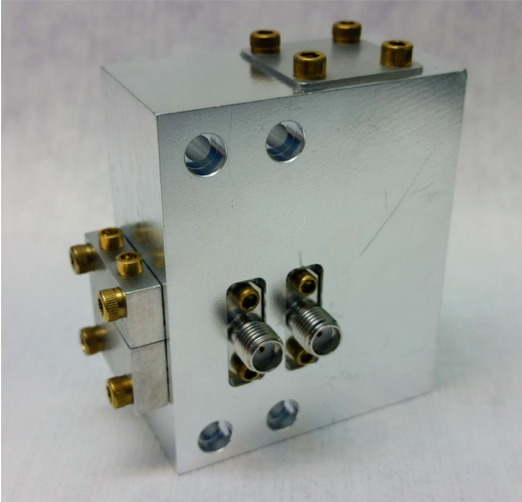 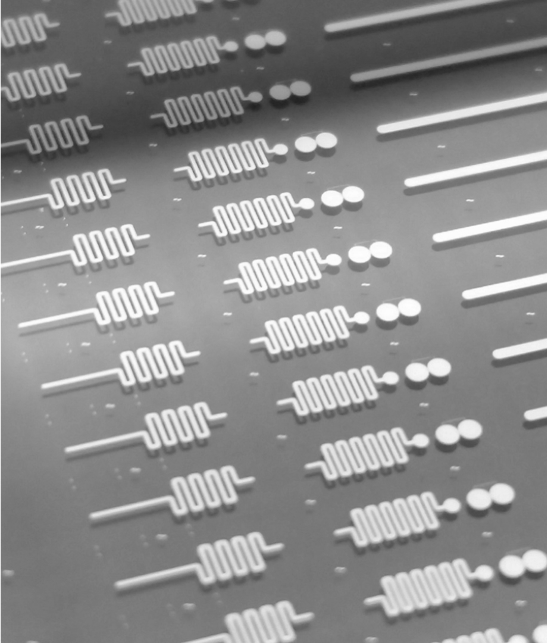 Faculty in this Research Area

The goal of research on quantum information and devices in Applied Physics is to develop systems that employ quantum effects in order to process information, amplify signals, or detect electromagnetic radiation at or near the ultimate limits imposed by physical laws. In the last decade of the 20th century, it was theoretically predicted that by storing information in the quantum state of a physical device, and employing the bizarre and counterintuitive quantum phenomena of superposition and entanglement, it should be possible to build quantum computers that would be vastly more powerful at solving certain problems. In recent years we have experienced a fascinating convergence in “quantum physics,” with the application of concepts and techniques from atomic and optical physics to solid-state and condensed-matter physics, and vice-versa.

A particular strength at Yale is the area of superconducting and mesoscopic electronic devices. The groups of Michel Devoret and Rob Schoelkopf are developing quantum bits (“qubits”) or artificial atoms based on superconducting tunnel junctions, and employing these for experiments in quantum computation. Recent work has seen the first coupling of solid-state qubits to single photons, the development of amplifiers working at or near the Heisenberg limit of sensitivity, and the first demonstration of quantum computing algorithms in an electronic circuit. The group of Dan Prober is also employing superconducting nanodevices to make sensors which can detect and analyze single photons ranging from X-rays to millimeter-waves, aimed at applications in astrophysics, materials science, and other branches of science. New work on nanotubes and graphene exploit these quantum measurement techniques.

Facilities at Yale include a cleanroom (Yale Center for Microelectronics) and equipment for the fabrication of superconducting integrated circuits, as well as microscopy, materials analysis, and electron-beam lithography which are part of the new Yale Institute for Nanoscience and Quantum Engineering (YINQE), and extensive laboratories for low-temperature (millikelvin) measurements. Research in this area also relies on collaborations with several groups in other departments, under the NSF-funded Center for Quantum Information Physics (CQuIP), giving Yale one of the strongest and broadest efforts in the area of quantum physics in the country.