YQI to welcome Martha W Lewis as Artist in Residence 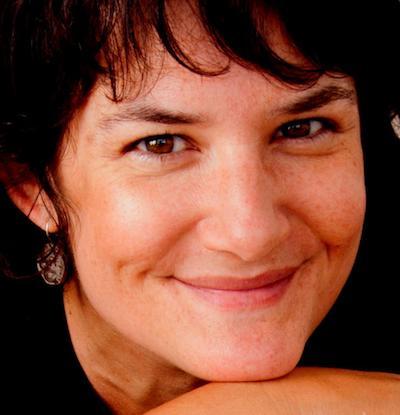 In October 2016, the Yale Quantum Institute launched a Call for Art Proposals to commission quantum physics themed artwork to fill a bare wall at the entrance of the institute. A few months after the call, we received 26 proposals from Yale Students and New Haven based artists. The proposals were all of great quality and we were very impressed by the connection these artists have made with quantum physics, a fairly hard to access subject.

During this review of all the proposals, we invited Martha W Lewis, one of the participating artist, to give a talk about the relationship between her art and science (read the Yale News article about this event). This non-technical talk was co-sponsored by The Franke Program in Science and the Humanities.

“While scientists have strict guidelines for testing their theories about the universe, artists are free to express ideas without rigorous quantification”, Martha said. “Yet where art and science intersect, is in the use of visual metaphors to represent highly complex or unseen concepts.” Many of Martha’s works draw inspiration from science research and science history. For example, her project ’Branes, is a series of three-dimensional drawings based on ideas from mathematical topology and membranes in string theory.

Based on the quality of her proposal for YQI, and the great intersection between her work on history of science and human knowledge and YQI mandate to explain Quantum Information across disciplines and in particular across the humanities-science divide, we have decided to welcome Martha Lewis at YQI for a year long residency, starting on September 2017.

Scientists can define intangible forces with complex equations, but it’s harder for a general audience, or even scientists outside of the field, to grasp these concepts. Martha’s work as a visual artist might be able to bring a piece of the solution, as art allows her to bring emotions, colors, and volumes to the rules of science. It will allow a general audience to have a better understanding of quantum science and make this subject more accessible to people outside of the field.

During the residency, Martha will interact with our faculty members and students, attend our colloquia and work group meeting, and produce images and graphics to explain the complex concepts of quantum physics. Several open-to-all events will be held during the residency to showcase the graphics produced and explain Martha’s work process.

All the artists who submitted a proposal will be invited to an inauguration night at YQI, marking the start of Martha Lewis’ residency this fall.