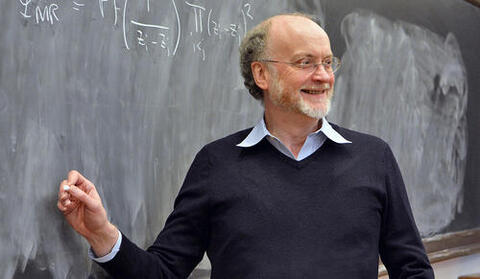 Yale physicist Nicholas Read has been elected a fellow of the Royal Society, one of the most highly regarded honors bestowed upon scientists in the United Kingdom and select foreign institutions.

Read is the Henry Ford II Professor of Physics and professor of applied physics and mathematics in the Faculty of Arts and Science. Born in Great Britain, Read is one of 51 new fellows and 10 foreign members elected to the Royal Society this year.